Should I Build My App for Android, iOS or Both?

There are a lot of difficult things we might chose to do, like learning how to file taxes or trying to master empathy. Building an app can be one of those difficult things. On the app-building journey, there are numerous details to contemplate when you dive in. You might have considered things like what app development service to choose or whether to use native or hybrid. Maybe you’ve moved passed those decisions and it’s time to pick an operating system to build for. (Nice!) We’re here to help.

When choosing which operating system(s) to build your app for, there are a great deal of aspects that might influence your choice. Factors like cost, target audience, and even the rate of development cycles can affect which platform you choose. And, while there are more than two platforms out there, we’re going to hone in on the big guns. Why? Because Android and iOS make up a combined 99.6% of the market share. All that said, let’s get to the drawing board.

When to build your app for iOS: 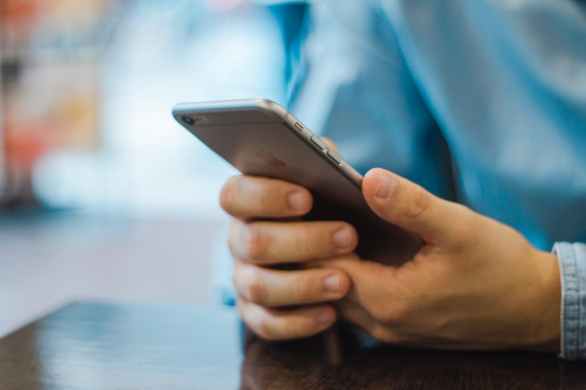 If you did a little research before, you might have noticed that Androids take a whopping 82% of the Android/iOS market share, where iOS makes up the other 18%. While Apple’s market share may seem measly: it turns out that Apple iOS tends to generate 4x as much revenue as Android. So, here are a few reasons to take advantage of that 18%:

You’re building an app that’s profit-driven (example: if you’re making a retail app, or a paid-app with in app purchase)

Studies show that iPhone users are more likely to make a purchase on their phones, and are 15% more likely to visit online retail stores. This could be for a number of reasons, but even just considering the cost differences between an iPhone and an Android, the statistics make sense. So if you’re looking to make an app that costs money, or has in-app purchases, iOS could be the platform for you.

You might be building on a budget. (Money, time, or both!) We’ve been there. If that’s the case, Apple iOS is a stellar option, especially if you’re a first-timer. It turns out that Android development can be up to 30% more expensive than iOS, and take 30% more time. If you’re strapped for time or cash, building for iOS could be the move.

You’d like your app to have rapid release cycles

Even though Android is an open-source system, there is a much more complex structure for developing to support the newest OS versions. Oftentimes, Android users will lag behind Apple users for app updates, making them more susceptible to security breaches or bugs. So, if your focus is on developing for the newest operating systems, without taking too much time on old versions, iOS might be calling you.

When to build your app for Android: 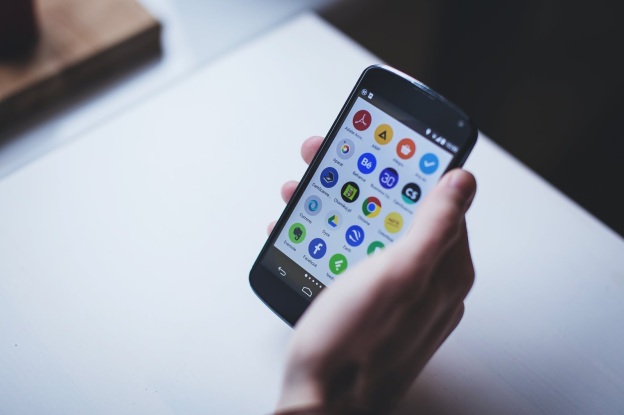 While Apple iOS is generating a larger ROI overall for its developers, there are two sides to every coin. The iOS audience is particularly limited outside of the US. Globally, Android holds a much larger share than iOS does. Looking to be Mr. Worldwide? (Moveover, Pitbull!) Here’s why you might consider Android:

Your app’s target demographic is outside of the US

If your target demographic is in Asia, Africa and/or South America: Android dominates these emerging markets, by like, a lot. If you’re looking to really hone in on them, absolutely go to Android. Android also has a deeper market penetration, so even though you may not be taking in as much money as on iOS, you’re likely to have more users on your app.

You want to get your app approved, right now

Getting your app published on Android is “easy as a dream,” according to TechCrunch. TechCrunch also noted that a developer-friend of theirs advises people to add a day to their iOS development schedule, just to battle with distribution profiles. If the quick publication is something that’s important to you, Android could be a winner.

When to build for both:

Building for both iOS and Android will be a big time and money suck. Instagram (an app whose mobile ad revenue reached $2.81 billion this past year) took two years to build for both Apple and Android! So, if you’ve come into the great fortune of having the bandwidth for this, go nuts. But keep in mind if you build for both, you’re not having one kid, you’re having twins: you’ll have to develop two different apps to be available in both stores. If that sounds like fun to you, well, we’re not your mom, but tread wisely.

There are pros and cons to both Android and iOS, but in the end it’s really up to you. Think about your goals, your market, your resources, and your timeline. If you’re still confused about where to go next, or even just where to start, you might consider building an app with us (there are at least 5 good reasons to), and Hatch Apps deploy to iOS, Android, and even web apps. But, as long as you cover all your bases, do your preliminary research, and consult the right folks, you’re sure to do great. Now get building!