How much does it cost to build an app? This study shows just how variable pricing really is. 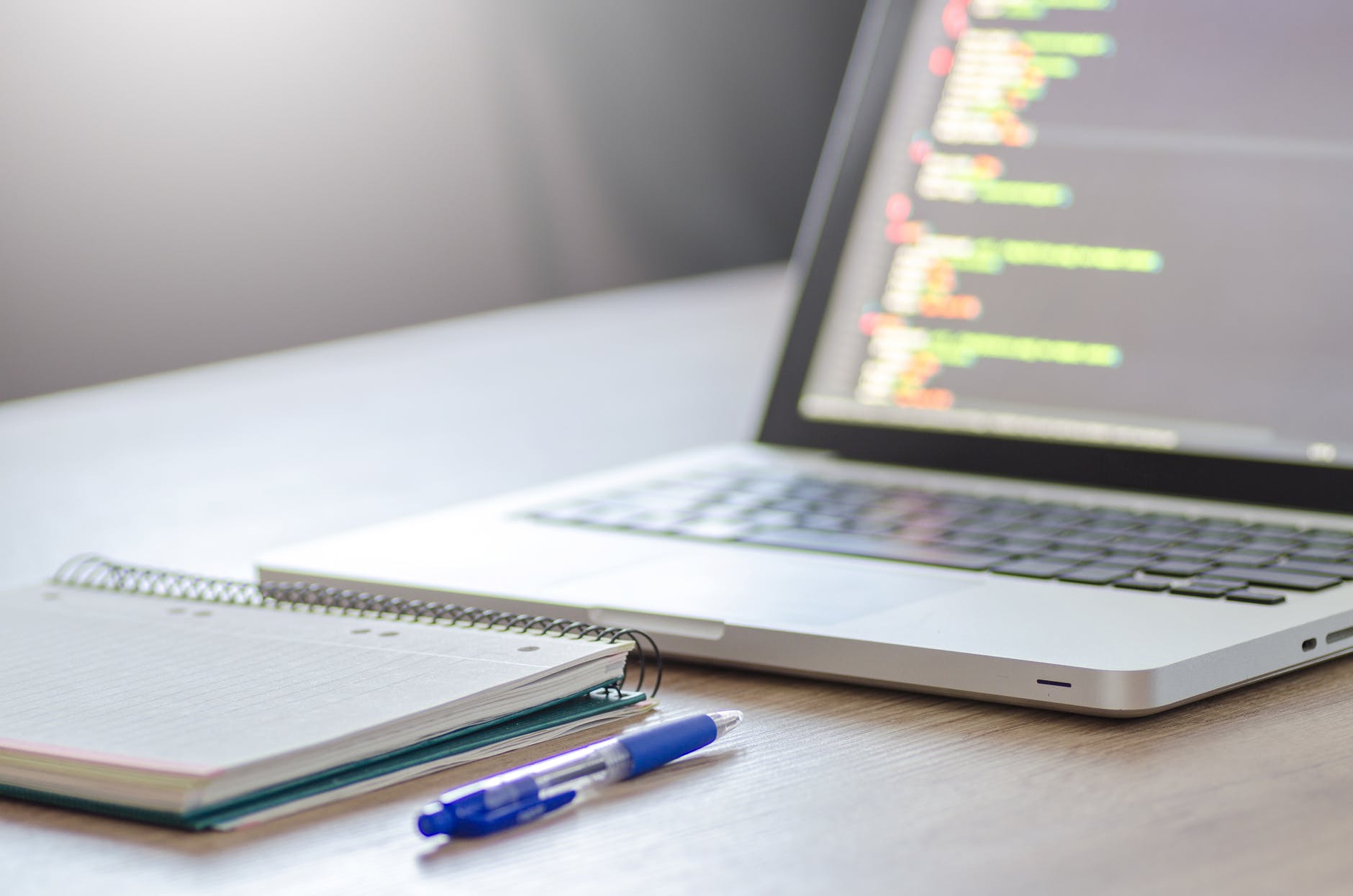 For the past year, we’ve been emphatically telling our customers that building an app with Hatch will cost a fraction of the price of traditional software development. “The average cost to build an app is well into the six figures,” we’d say. We’ve been saying it over and over— and with gusto.

A couple of months ago, we decided it was about time for us to dig up some of our own data to support our claims, so we emailed a request for proposals (RFP) to 100 firms to get a specific type of app priced out. A few weeks later, 49 of them responded with estimated development costs and timelines.

So, what did we find?

How we conducted the study

The RFP described an app that our customers can build on the Hatch Platform. The basic features included:

From a web-based dashboard, we requested that the app administrator would be able to manipulate content, add buttons, manage users, and capitalize on all the other features that are standard with a Hatch Apps dashboard (because who wants to pay for developer hours to make these small changes, right?). To simplify the RFP, and make sure we weren’t getting quotes something too robust that would inflate the agency prices, we did not include the app design editor, whereby users could modify the design while live in the app stores, as they’re able to do with the current Hatch Apps platform.)

How much would an agency charge to build this app?

Over the first year, all-in development for this app (just for software development and maintenance, not including hosting or other tools) would cost $123,918 in the first year on average, and $183,805 over three years. Those costs would soar to $282,470 in year one and $418,862 in three years in order to work with a domestic firm. 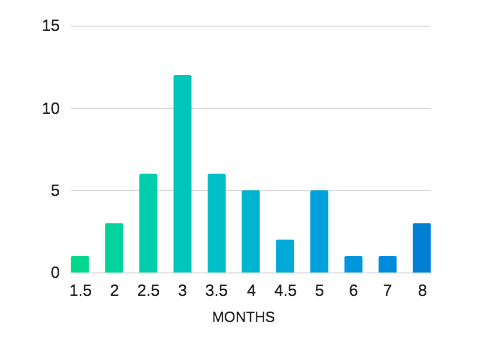 And, with Hatch Apps, users can make instant design changes, a feature not included in the RFP as distributed.

Other findings about app development

We intended to focus on domestic firms and searched accordingly, but it seems that many firms had a small office in the United States but were leveraging more affordable (and possibly lower quality) development labor in other countries. The people whom we were emailing with from these firms often had a limited command of English, and had trouble understanding our requests. Through further research on LinkedIn and firm websites, we uncovered that much of the proposed development would happen offshore, we further stratified the results to differentiate between domestic and offshore development.

We were also surprised to see that several firms ignored our explicit requests or RFP requirements (e.g. we asked for native apps and were priced for hybrid apps, or we asked for both mobile and web apps and were priced for just one platform), resulting in lower initial quotes that could be “re-negotiated” at a later date, as most quotes were “subject to change” based on actual hours worked. Overall, it’s important to note that the above costs are estimates, not actual development price tags. Actual costs and timelines are notoriously likely to exceed estimates.

After quotes were received and proposals were rejected, firms would reply that they could negotiate on price, indicating that pricing may be variable. One firm, for example wrote this: “If it’s a cost issue – that’s always something that can be discussed. We really like the project and would be willing to work with you if you wanted us to match a certain budget range.” So, if you’re thinking about engaging a dev shop, it could be safe to say that you shouldn’t go with the “sticker price”.

Some firms replied not with a proposal, but instead with a quote for some sort of discovery process. One company quoted us $17,500 for their “rapid ideation” process, in which they wouldn’t build any software at all. Another firm quoted $70,000+ for “strategy, planning and requirements.” Yet another quoted us $68,000 for “discovery, design and technical architecture.” Another proposed a $45,000 for a two-week discovery process. By going through these processes, we could be promised an exact quote for development (as opposed to an estimate).

Get the full story

While we’ve scratched the surface of our research and findings, that’s just the beginning. Download the full white paper to access original data, accompanying charts, methodologies, assumptions, caveats, analysis, and observations. You’ll also access a summary of other studies about app development costs. If you want the full scoop about how much it costs to build an app, and how to get the best price without sacrificing quality, download the full white paper here.

Conducting this study and analyzing the results would not have been possible without incredible support from our Hatch Apps team. I want to share a special thank you to Cayli Baker for supporting in the data visualization for this white paper. Thanks also to Asmaaul Chowdhury, Shania Lin, Gina Fuchs and Selina McPherson for their contributions to this project.